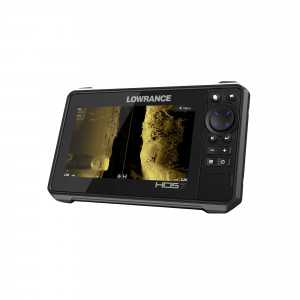 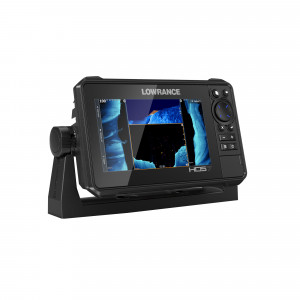 More fishing tour pros use HDS than all other fishfinder models combined. That’s no accident. HDS LIVE 7 builds on that tradition with innovative features like Active Imaging™, StructureScan® 3D with Active Imaging, LiveSight™ real-time sonar Forward or Down compatibility, Genesis Live mapping, and more*. At the core of HDS LIVE is its powerful arsenal of sonar functionality. HDS LIVE 7 has excellent out-of-the-box sonar performance with Lowrance® CHIRP, but is set apart by its built-in support for Active Imaging and compatibility with StructureScan 3D with Active Imaging and LiveSight real-time sonar.

HDS LIVE 7 comes with the best navigation tools in the history of the HDS series, including C-MAP® Easy Routing and Navionics® Autorouting** capability, preloaded high-detail US, Australia, New Zealand or worldwide basemap, plus new C-MAP Genesis Live mapping, which allows anglers to create up to 1/2 foot contour maps, in real time, on the HDS LIVE 7 display.

The Leisure Coast Marine site has been a marine centre for more than 60 years. It has been under the ownership of Glenn and Leanne Clarke for the past 25 years. 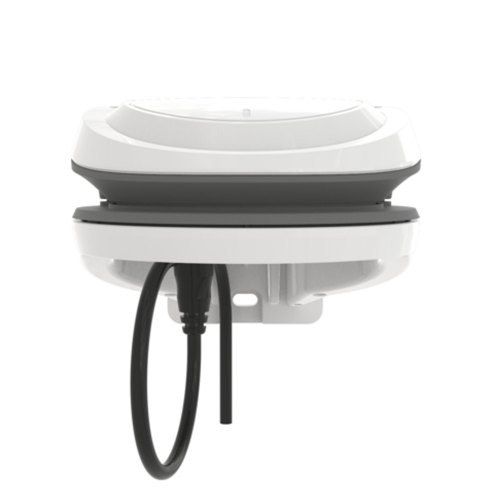 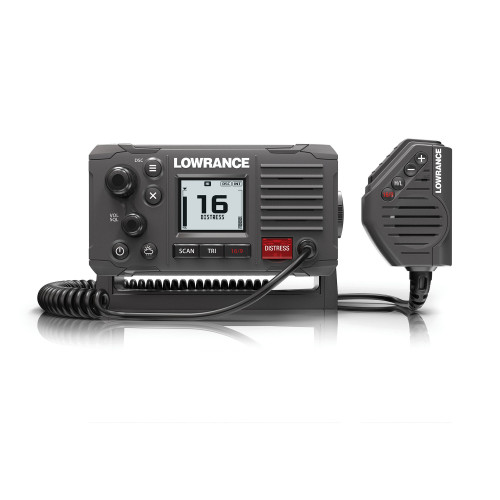 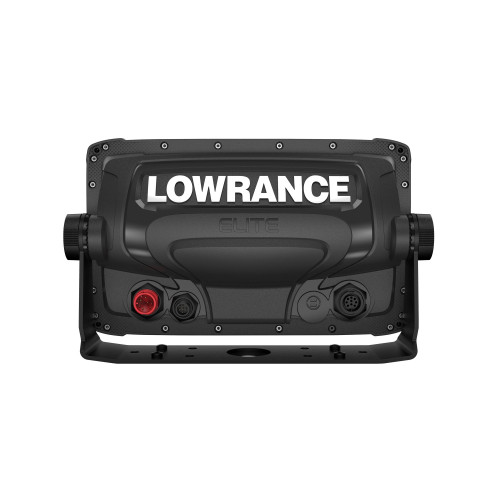 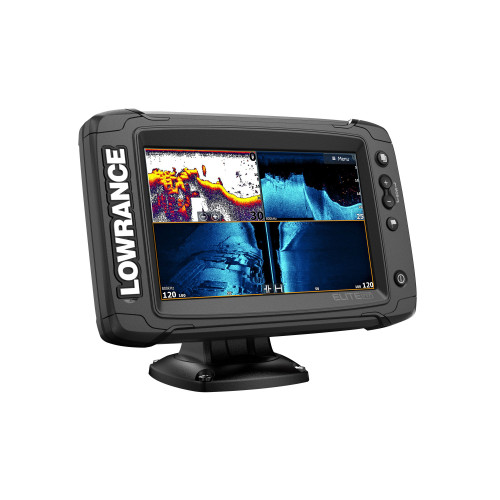 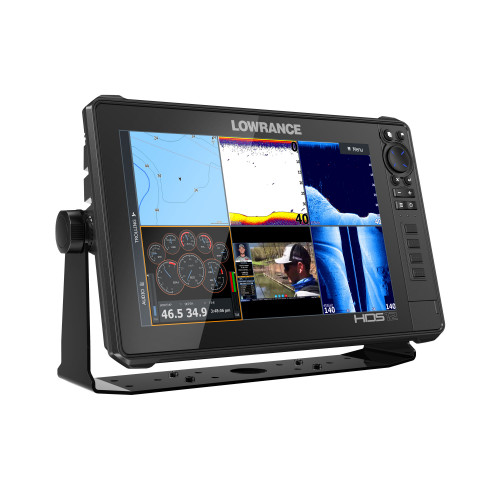 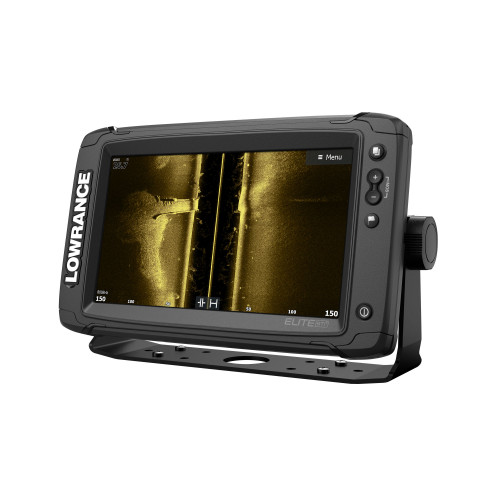